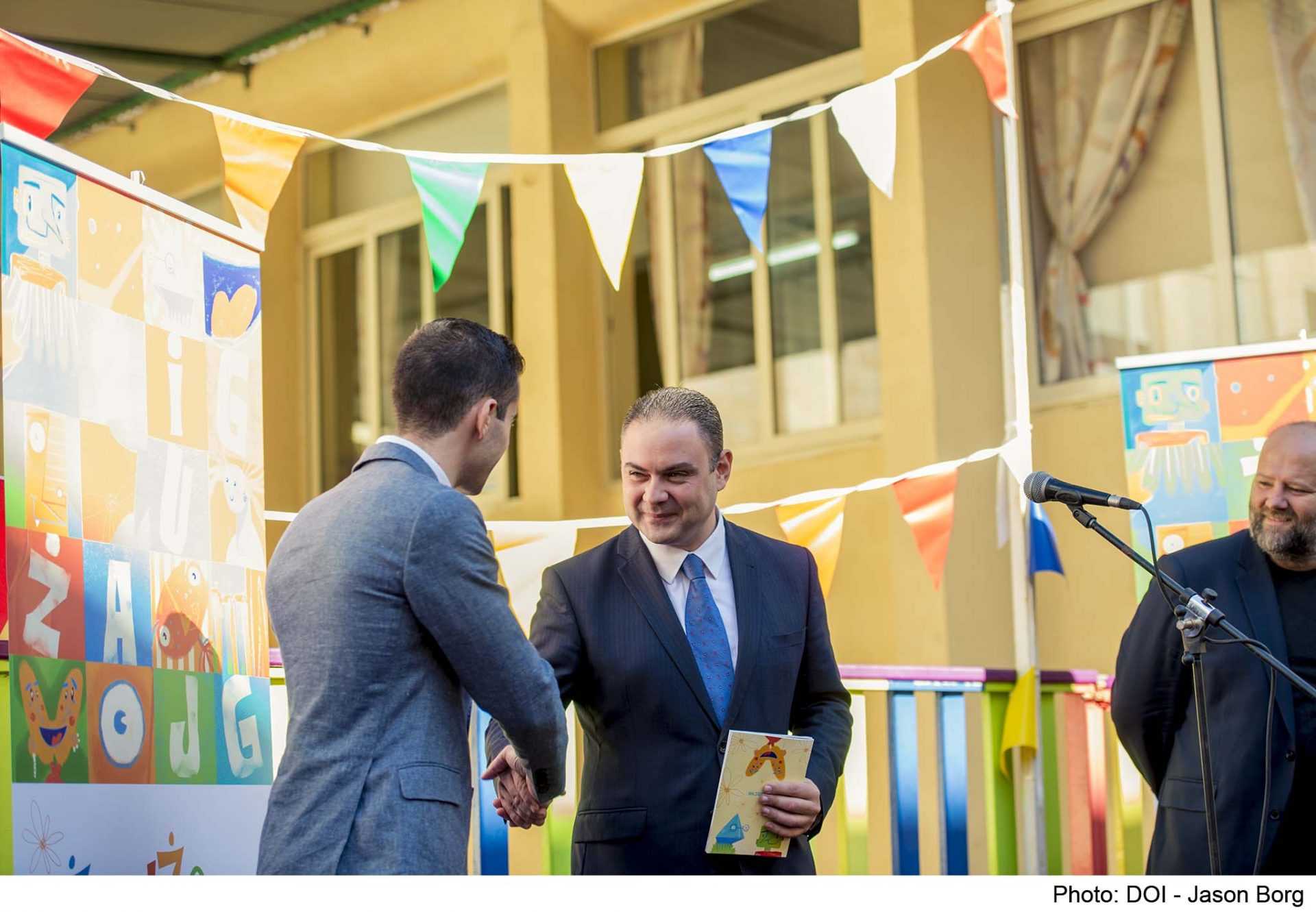 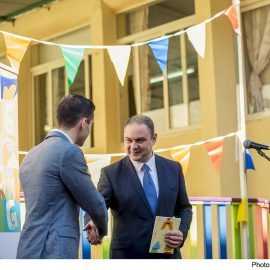 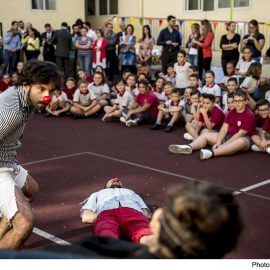 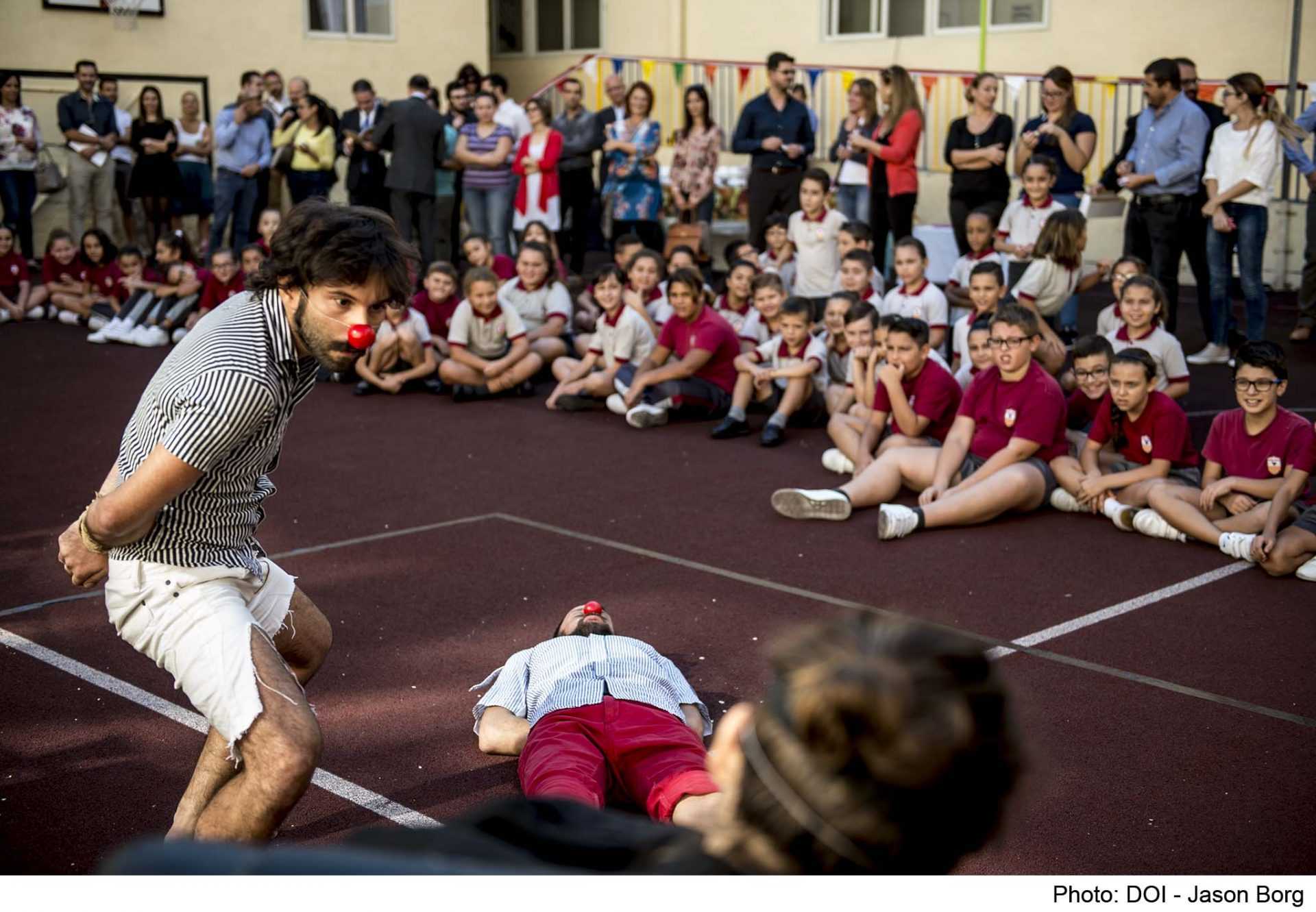 The seventh edition of ŻiguŻajg, the Arts Festival for Children and Young People will feature no less than 25 projects from 12 different countries, including Malta, in a variety of creative forms ranging from theatre, film, dance, circus, and visual arts.

At a press conference launching the festival, Minister for Justice, Culture and Local Government Owen Bonnici expressed his satisfaction with this festival which attracts children and young people towards culture and the arts. He stated that festivals such as these are important as they instil a love towards culture and arts in our young generations.

This complements the Government’s commitment to give culture the importance it deserves reflected in the increase in the allocated budget for culture and creativity, amounting to a total of €70 million, including €8 million for Valletta 2018.

Festival Manager Daniel Azzopardi said, “I am convinced that for yet another year we will be excelling through a varied programme which caters to the taste of many”.

The aim of every edition of ŻiguŻajg is to widen people’s interest in the creative sector through high-quality projects which take on subjects which are of importance to our audiences, such as the protection of the environment, the meaning of family, the effects of solitude and much more.

This year’s ŻiguŻajg, which will be held between the 17th and the 26th of November, will offer a varied programme which caters to many, especially children, who will be encouraged to express themselves through a visual arts installation in the squares and other venues of the capital city of Valletta. Puzzle, The Song of the Sea and Aħn’aħwa jew m’aħniex? are three of the many featured productions of this year.

Active Age Intergenerational Dialogue - An Exhibition from a Conversation across Generations